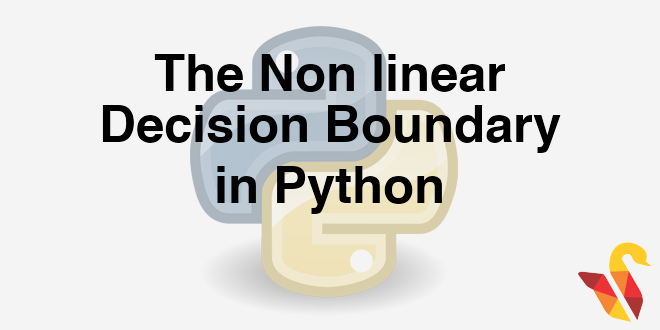 The next post is a practice session on kernel non-linear classifier.