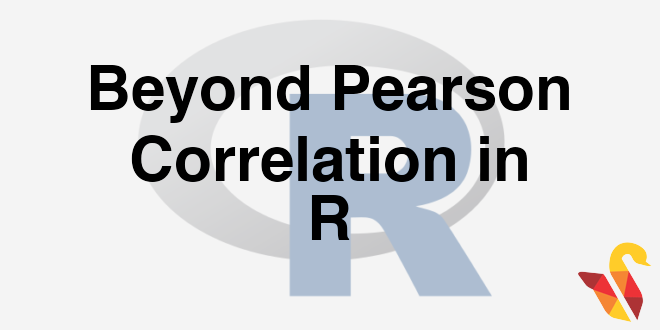 In the previous section, we studied about Practice : Correlation Calculation in R

If one of the variables is ordinal/ranked/discrete, and another one is continuous/quantitative then we can use biserial correlation coefficient.