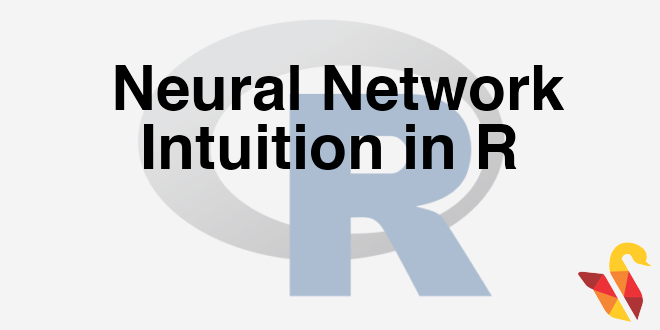 In previous section, we studied about  Implementing Intermediate outputs in R

Before going further into neural network algorithm, we need to understand and break down how the algorithm is working.

Why are they called hidden layers?