Getting our basics clear before jumping into SVM. 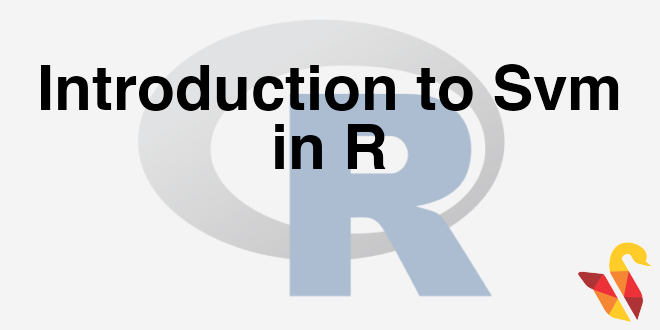 In previous section, we studied about Neural Network Appendix

The first post is about basics of classification and slowly we will lean into SVM with full throttle.

The Margin of Classifier

Out of all the classifiers, the one that has maximum margin will generalize well. But why?

The next post is about a practice session on a Simple Classifier.