Sweet spot for Bias and Variance. 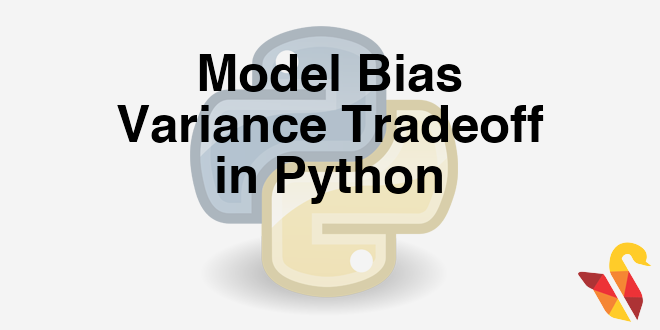