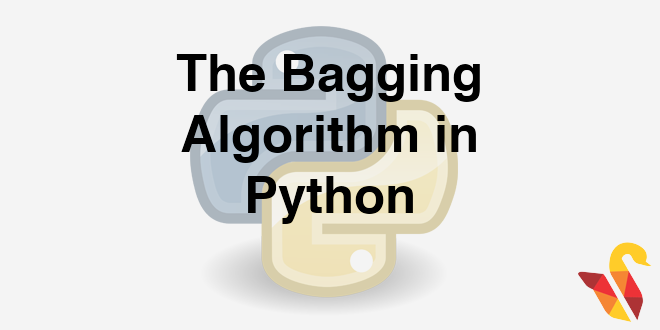 Let’s, move forward to the first type of Ensemble Methodology, the Bagging Algorithm.

We will cover the concept behind Bagging and implement it using python.

And now, lets put everything into practice.

We can see the error of the model has been reduced.