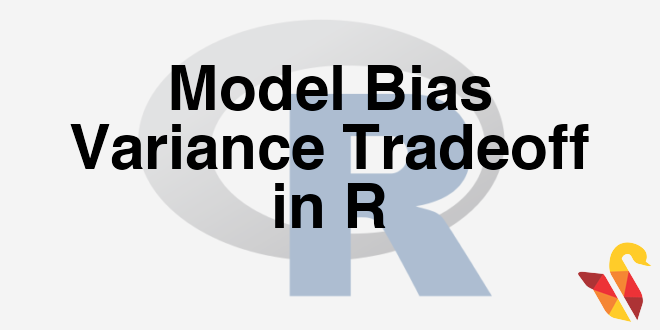 In previous section, we studied about Type of Datasets, Type of Errors and Problem of Overfitting